The City of Huntington Woods: 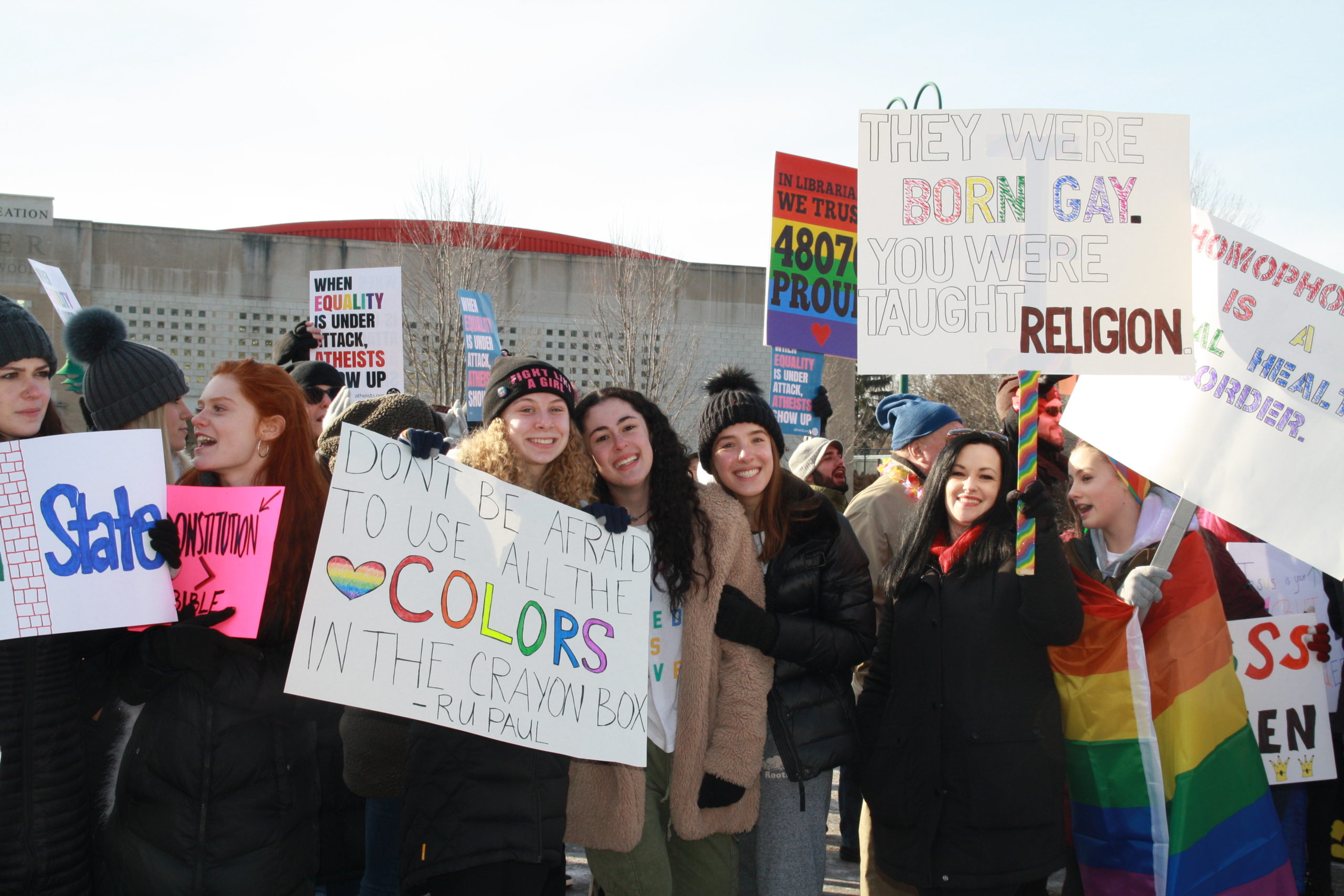 In late 2018, the city of Huntington Woods sought a professional to help manage the messaging and media outreach for a protest surrounding the library’s Drag Queen Story Time program. While most of the city supported the event, there were a few outspoken individuals who opposed it and they had inspired an outcry from organizations opposing the program. The city hired Your People to manage the maelstrom.

We created a press release, held a press conference,and sought advance media attention for the program, coordinating stories in most local media outlets, across TV, print and radio. The day of the planned protest was bitter cold, and while a few protestors showed up, the majority of the huddling crowd was comprised of local teens and supporters holding brightly painted signs. The story time program was packed with parents and children, and resulting coverage was positive and far-reaching, showing up in media outlets across the nation.

At the time, the city had been contemplating hiring an outside professional to manage communications, and they invited us to complete the RFP. We did and were selected as the city’s Agency of Record. 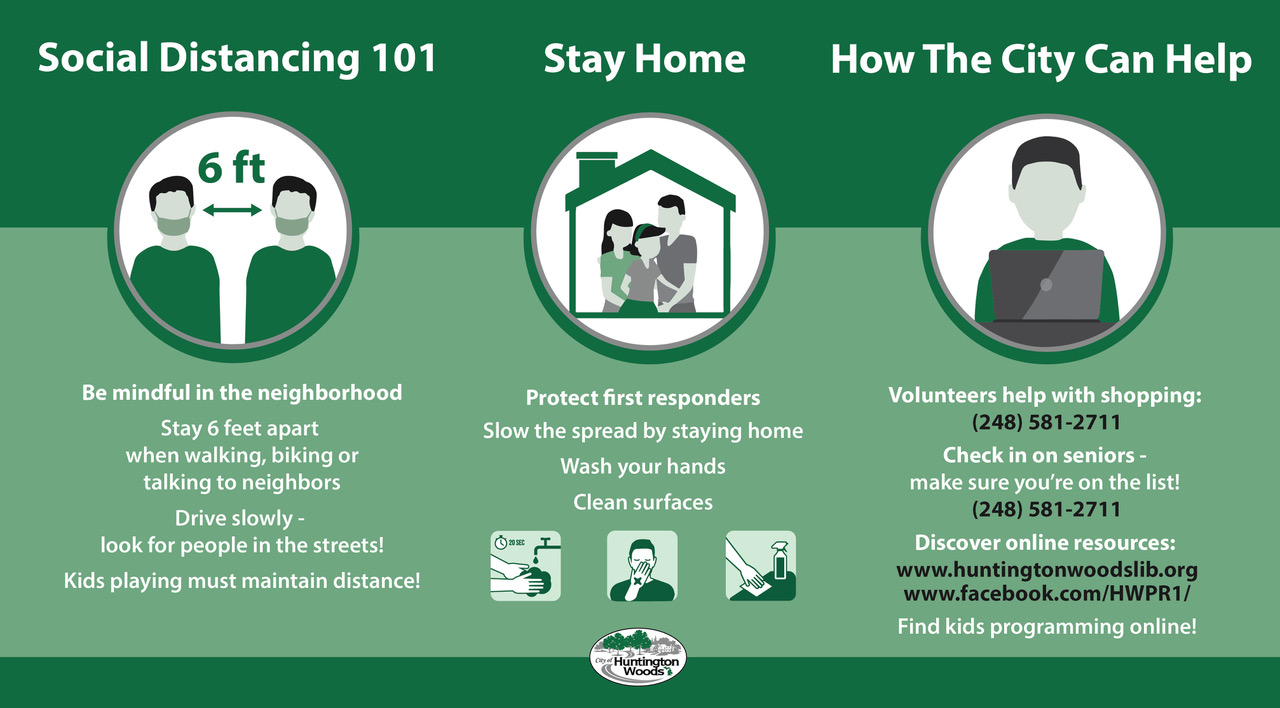 We continue to work with the City Manager, City Commission and Mayor in a collegial fashion, supporting their communication needs as they arise.

Since 2019, we have worked with the City on the following projects:

“The city of Huntington Woods engages the services of Your People LLC to assist us with communications. Under the direction of Lynne Golodner, they are instrumental in helping us navigate the messaging, prepare for media exposure, and put a positive light on potentially dramatic situations. We are able to tell the story we want to tell and bring positive exposure to our city. Without Lynne and Your People, we would not master the message so efficiently.” 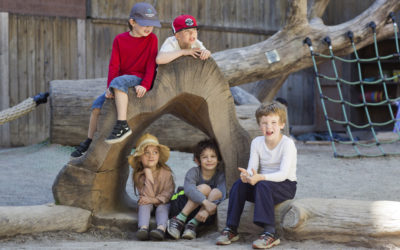 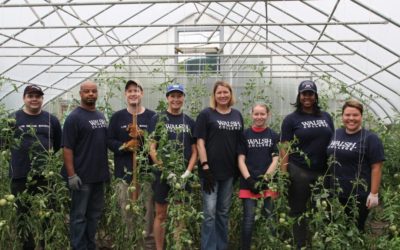 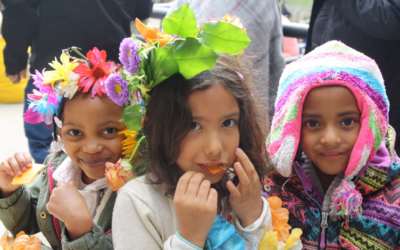